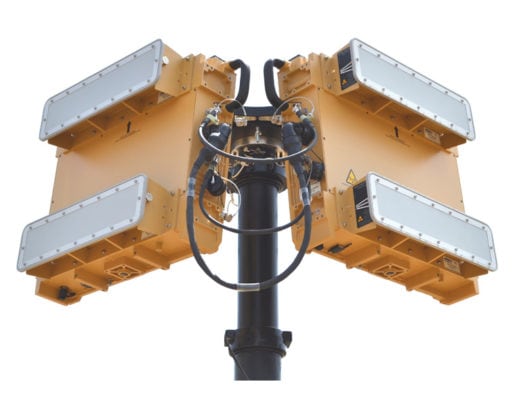 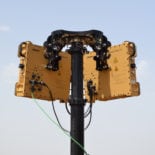 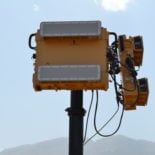 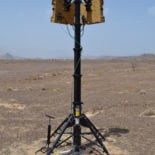 The AUDS Radar is optimised for the detection of small drones carrying video cameras, wireless communication systems, narcotics, explosives and other nefarious payloads. The radars use ‘D3’ (Digital Drone Detection) technology that enables them to extract the tiny radar reflections from modern plastic bodied drones even when they are flying close to the ground or near buildings (where clutter reflections are relatively large). The radar’s Ku-band operating frequency is ideally suited to detecting the small structures used to construct compact drones such as the control wires, battery pack, motor and wireless communications system.

The AUDS Radar can detect a miniature UAV at a range of up to 3.6 km. Drone speeds ranging from hover-drift to over 400 km/h are all detected. Target tracking software and extensive zone filtering facilities allow drones to be detected while minimising the risk of nuisance alarms from birds.

AUDS radars are offered in two standard configurations. The AUDS A422 radar covers 180° and for 360° surveillance a dual-A422 back-to-back configuration is used.