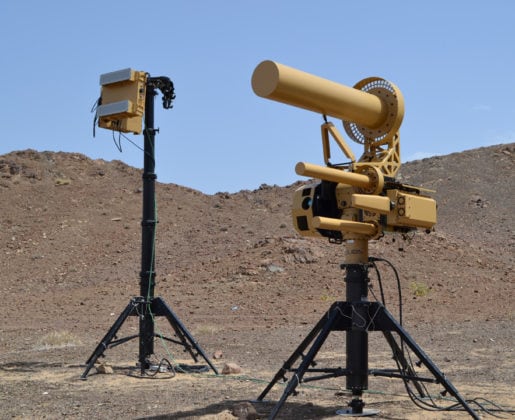 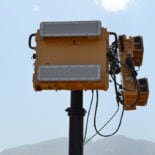 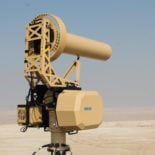 AUDS Deployable Systems use a lightweight quadmast to mount the radar and a rugged quadpod to mount the EO/RF Inhibitor, allowing temporary deployment to building rooftops by a two-man team. Read More Enquire about this configuration
Resources:
Share with:

AUDS Deployable Systems are combined quadmast and quadpod based systems which can be temporarily deployed to building rooftops by a two-man team. The system components are split into cases which are manoeuvrable and highly portable, allowing installation on building rooftops, which are commonly accessed through tight doorways, hatches and up ladders/staircases. Systems can be powered from a single mains socket and set-up time is typically less than one hour.

The AUDS EO System/RF Inhibitor is mounted on a separate military-grade quadpod.